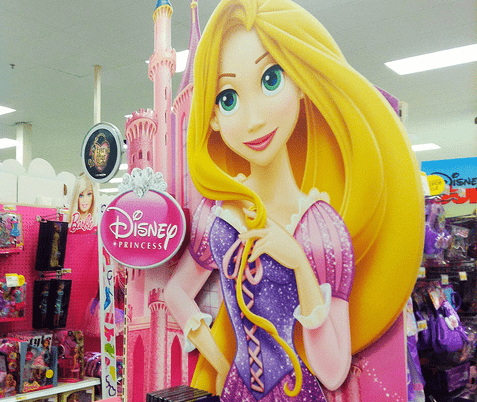 How it influences my child’s development? Any solid reasons to support this argument?

Mike a young boy searching some toys in the sandbox, founds a Barbie and starts playing with it. His father caught him playing with Barbie, he says – son put it down it’s a girly thing not for you. You should play with manly toys like a truck or a train set.

So when Mike grows up, he views girls as a weaker and shallow character, which is not correct.

There is nothing wrong to play with dolls or trucks, it’s all about the mindset created by the toy marketers and our gender thoughts.

Toys are important for the development of children’s mind, as it promotes creativity and imagination. Toys should not be labeled as gender specific but it should be seen as a medium which provides equal opportunity to all kids to develop their skills and better understand the world without getting into any gender stereotypes.

As our economy grows towards consumerism, to boost demand the toy manufacturers started target marketing which resulted in gender classification of toys. In toys section pink is associated with girl and blue for boys.

The downside of this segregation is it limits children’s overall development and their ability to learn new skills which can evolve their career. At very young age kid’s mind starts thinking about gender inequalities based on the social mindset.

Parents have a great influence on children in many aspects of life. When it comes to toys here also parents try to influence their child to play with those toys which they think is appropriate.

Some parents even brainwash their kids not to play with toys of opposite sex. If they found their kids playing with opposite gender toys, they try to tease them or feel ashamed.

Things get worse when their sibling tries to make fun of them on a simple matter of toys selection. But it’s not children’s fault; he/she just want to play with toys of own choice without any gender classification. 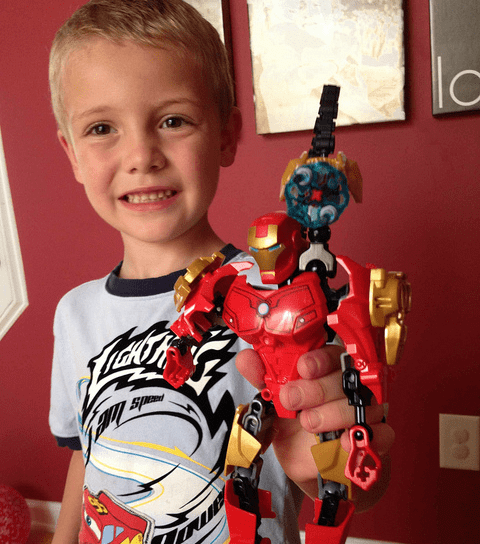 Some Signs of Improvement

Things have changed in past few years; as companies have noted new trends of shifting away from gender based toys. Target has decided not to label toys based on gender across its stores and toy manufacturers have also started making changes in their toys to appeal opposite sex.

Children’s young minds are easily influenced by stereotype toys, as they develop to think that cooking and taking care is girls work and boys should focus on machines or masculine works.

2005 study by Blackmore & Centres found that:

In my opinion, children should be free to choose the toys of their choice; there is no question of gender in toys. For instance, a boy wants to play with easy bake oven, as he might be interested in cooking baking who knows in future he wants to be a chef. It’s not a girly thing.

Similarly, a girl may be interested in playing with fighter jet or rocket, she may want to be an astronaut in future. It doesn’t mean fighter jets toys are only for boys.

In the Modern society, we often advocate about gender equality. All should get equal opportunity. So what’s wrong with toys? Children should not be taught to segregate between boys toys and girls toys.

For children, toys are medium of learning. While playing with toys they discover their areas of interest and learn skills related with it. This is a natural development process.

If children are restricted to play with toys of his/her choice based on gender stereotypes, then they will be limiting the scope of their interests, they may skip learning those skills which can shape their academic future.

It develops a wrong impression about the opposite gender’s role: Based on the gender theory a boy will see girl’s role as nurturing and caretaker while girls see boy’s role as breadwinner.

It stops children from experiments with new ideas: It develops their mind to focus on ideas based on their gender interests and remain ignorant about the other side of the spectrum.

It limits the scope of future career: Stereotype toys make kids stay within their gender roles which acts as a barrier to learning skills of opposite gender which can be a carrier opportunity in future.

Removing The Gender Label From Toys Can Be Beneficial:

It inspires children to explore new career avenues: Toys helps kids to understand what skills they are best, so they can develop their interest towards those skills to make their carrier. Boys can be interested in learning cooking, the same way a girl wants to become a crane operator.

It gives them a new dimension to see things from opposite gender’s point of view: For instance, a boy may develop caretaking and nurturing skill while playing with a doll which will help him to become a good dad in future. Even a girl can develop spatial skills by playing with construction toys.

It will expand their knowledge and learn new skills: We never stop learning new skills, while playing with toys kids can learn important life skills like cooking, doing laundry, organizing their room etc. which can be very useful for university life.

Promotes creativity and think out of the box: These toys allow children to be more creativity by using their own ideas and imagination, for example, creating a structure of construction toys or a doll dress up makeup toys promote creativity in all types of kids.

Helps in developing their brain in a natural way of thinking, analyzing and reasoning: Toys like doctor’s set, doll house, and dough play are very helpful in child’s brain development in early years. Removing that social label can also lead to cooperation and association while playing with toys.

It eliminates the gender inequality: The whole debate is about the gender divide in the society which can be equalized by allowing children to play with toys of their choice without any discrimination.

The bottom line is as toys have no gender so why society or market has labeled it as gender specific toys for playing. Kids should be free to choose any toys which they want to play, as toys give shapes to their imagination and play an important role in the development of their mind, skills and other emotional aspects. 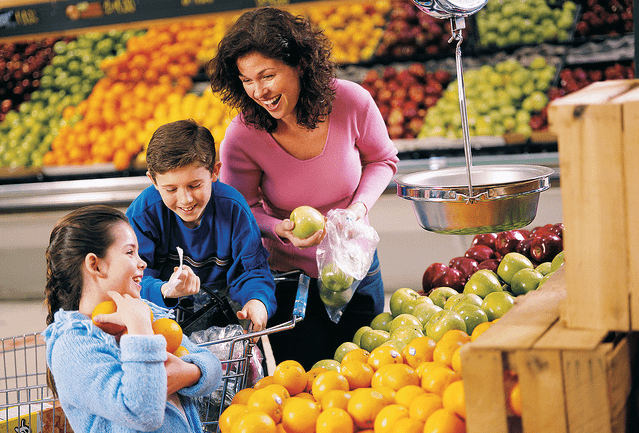 12 Life Skills Every Kid Should Master Before High School 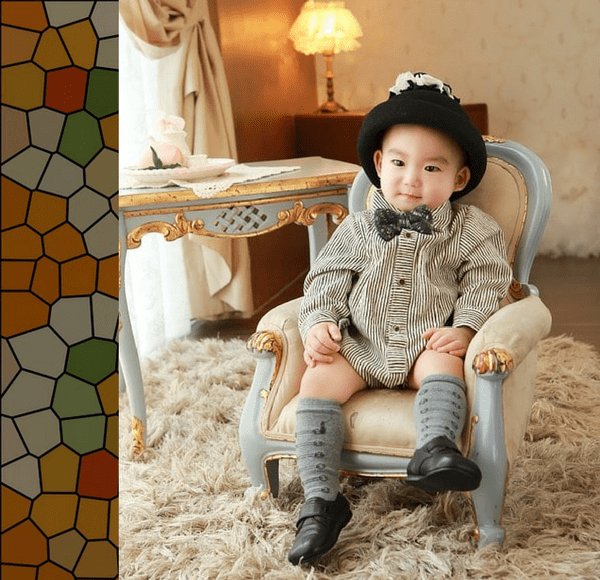 How To Choose Best Kids Recliner: The Ultimate Guide

Amazon Affiliate Disclosure
As an Amazon Associate, I earn from qualifying purchases.